The Most Beautiful Film Locations

Untermarkt – the Most Beautiful Square

The historical centre is the flagship of Görlitz and one of the most alterable places for film teams. It is therefore not surprising that most of the films were shot here. Hereby, the genre does not really play an important role: historical films like “Goethe!“ or “Around the World in 80 Days“, dramas about the Second World War like “The Book Thief“ or “Inglourious Basterds“ or even fairy tales like “Der Zauberlehrling“ have found an appropriate backdrop here.
But even further away from the shooting, the market square in the heart of the Old Town receives recognition for its peaceful and inviting atmosphere. Just enjoy strolling under the arcades, dropping in at cafés and restaurants, staying at hotels – and, of course, celebrating at event highlights like the Silesian Pottery Market (Tippelmarket). Come and try!

“In Görlitz, you can find many amazing film locations, from city atmosphere to village charm. There are whole streets with fully preserved buildings from the Wilhelminian era, non-renovated villas, hall houses of the former cloth merchants and a market square, which cinematically fits perfectly into various centuries.“ 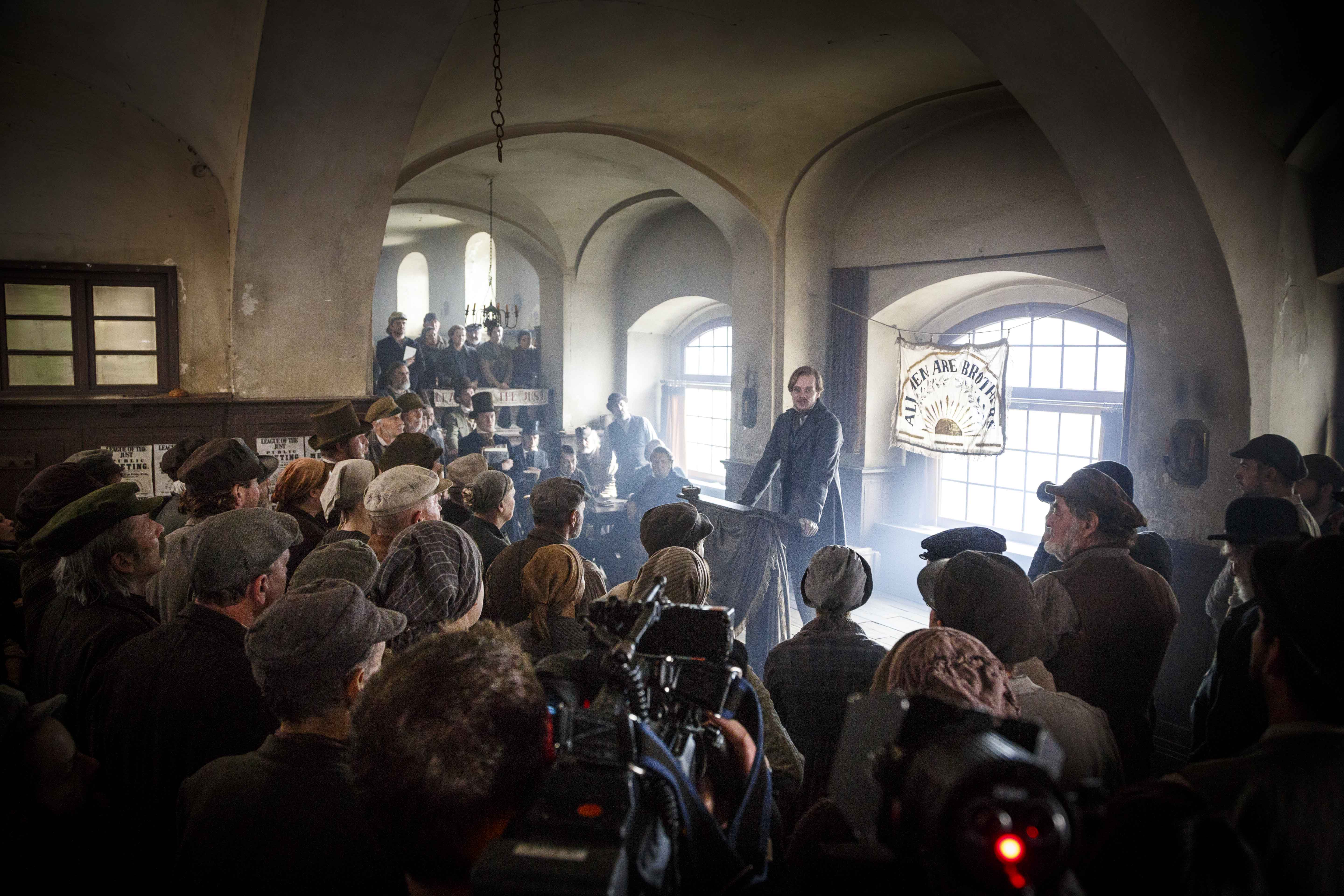 There has been a whole string of film teams visiting the prominent corner house at the picturesque Untermarkt within the last years. Especially in case of indoor shots, the historical building demonstrates its qualities: an old pharmacy (“Der Zauberlehrling“), a restaurant (“The Young Karl Marx“), a hotel (“The Captain“), a study (“Measuring the World“) – everything seems to be possible.

At the Brauner Hirsch can also be admired the first stops of the Walk of Görliwood. The stops give exciting insights into the film city and are partly equipped with original props.

On guided film tours, film fans can visit the house during the season, and for sure, they will be surprised by the high number of rooms and by their complexity.

Department Store – Where is the Lobby Boy?

The department store, probably the most beautiful one in Germany, became a real star as "The Grand Budapest Hotel". With a bit of imagination, you can still see the lobby boy hurrying through the corridors of the currently vacant building.
Curious people might be able to sneak a peek into a showcase, and from time to time, the building is even open to the public. The Art Nouveau building at Demiani Square was also used for outdoor shots, for example, for the historical film about “Käthe Kruse“. And Kate Winslet went past the department store by tram, playing a tram conductor in “The Reader”. 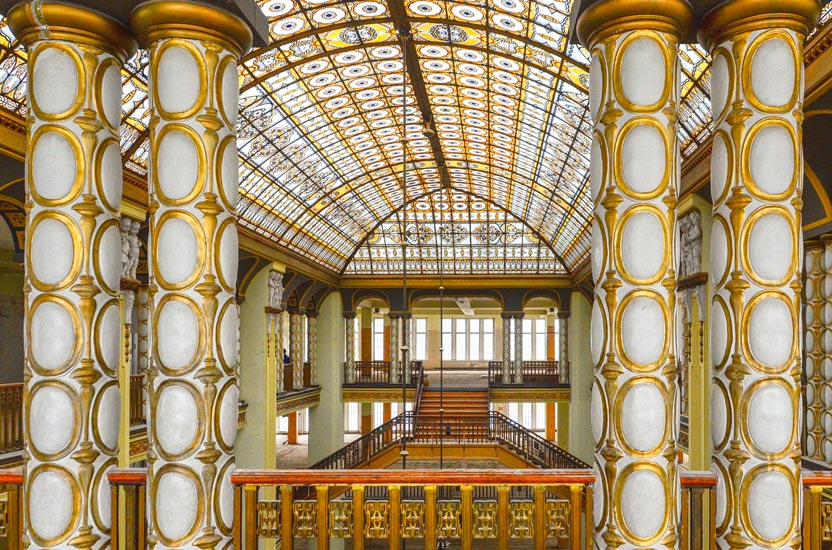 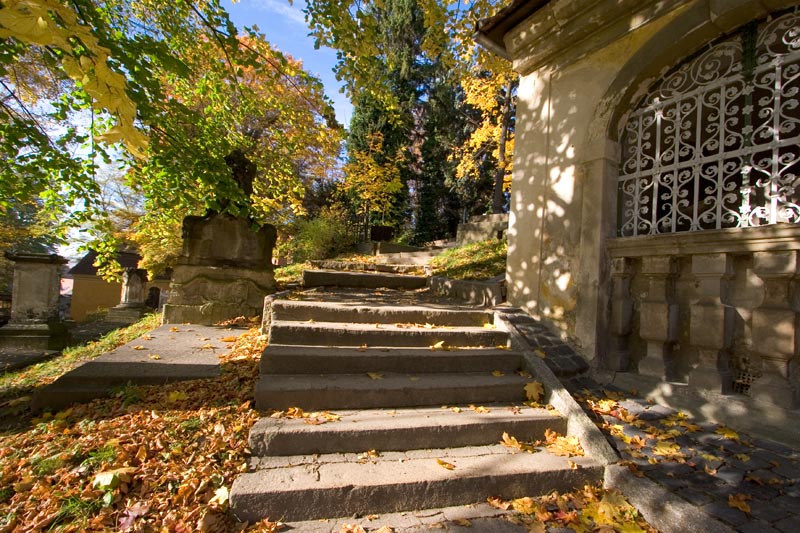 Nikolaifriedhof – Silence Can Be so Beautiful

The romantic cemetery Nikolaifriedhof with its historical crypts and tombstones played a central role in the repeatedly awarded German-French film Frantz. And recently, the film team of the German TV crime series Wolfsland has come here to visit.

Görlitz Train Station: Be Careful at the Railway Tracks – Shootings Going on

The Art Nouveau train station seems to be from another time. Perhaps, that is why it is so popular among film teams. Dramatic and emotional welcome and farewell scenes were shot here, for example, for the German TV production “The Silent Revolution” or the Indonesian film “Habibie and Hainun“. For location scout Markus Bensch, this is one of the favourite locations in Görlitz: "In good historical condition, not too much of renovation and hardly any vandalism to be seen. That is perfect.“

True film enthusiasts plan their arrivals and departures by train – namely the GÖRLIWOOD EXPRESS. The film train, pasted throughout with shooting motifs and quotations of actors, operates within the regular regional railway network and tunes travellers beautifully into a visit to the film city Görlitz. 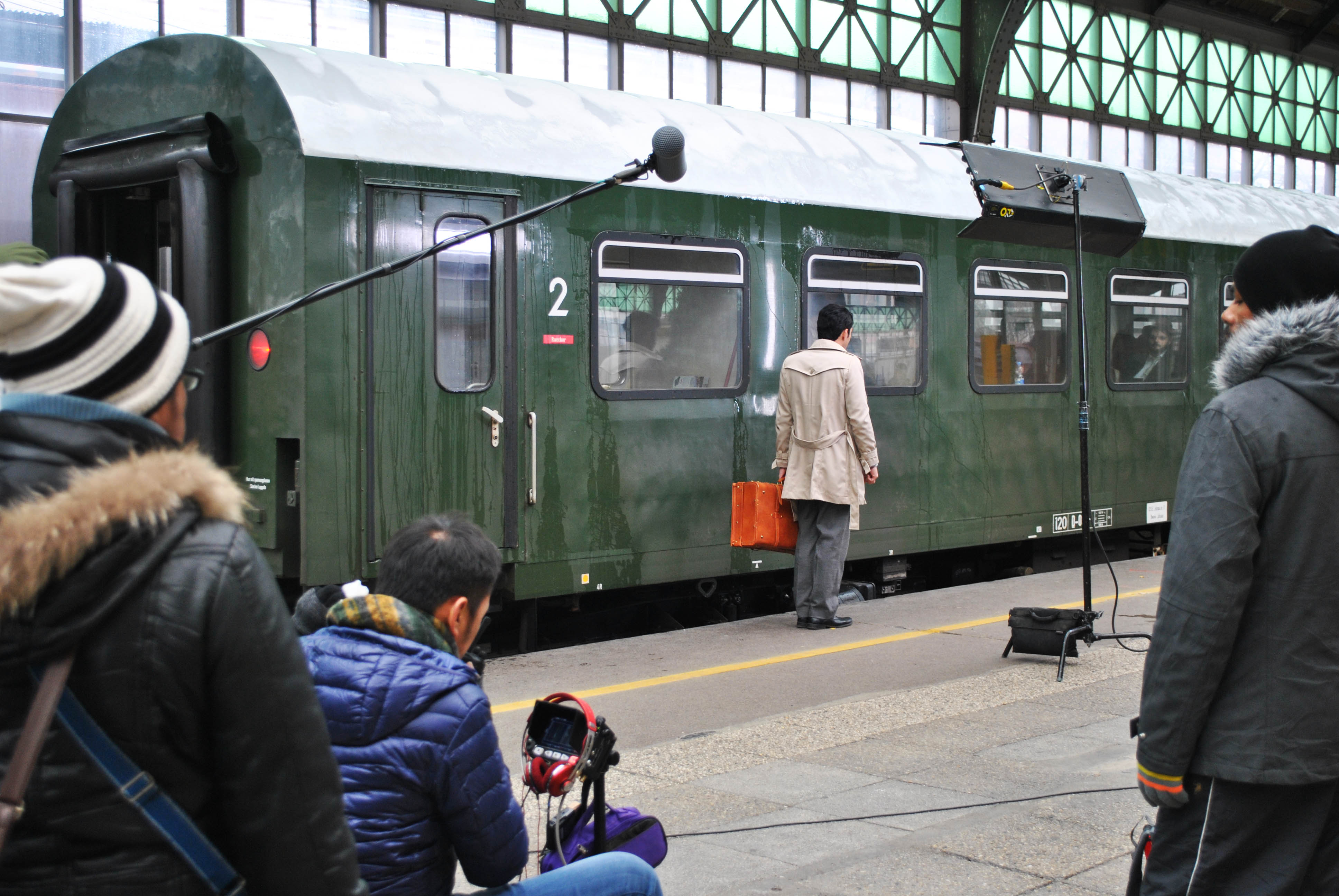