A real film pro rises to the challenge of difficult roles, too. This applies to Görlitz, particularly to the shootings for the film “The Book Thief“. Huge Nazi bans had to hang around the usually so peaceful Untermarkt, and books were to be burnt there. Other cities had refused the shootings. But Görlitz took up the challenge and handled it successfully. However, many of the extras felt touched with the oppressive atmosphere at the nocturnal burning of the books. But, of course, the books, some of them kept for themselves as a souvenir, will certainly remain in their memories in a positive way.

Screen adaption after a novel by Markus Zusak.

During the Second World War, the mother of nine-year-old Liesl Meminger sends her daughter to a foster family in Munich. Her foster mother is strict, but her foster father looks lovingly after her. He teaches her how to read, and so she escapes from her traumatic experience into the world of stolen books. 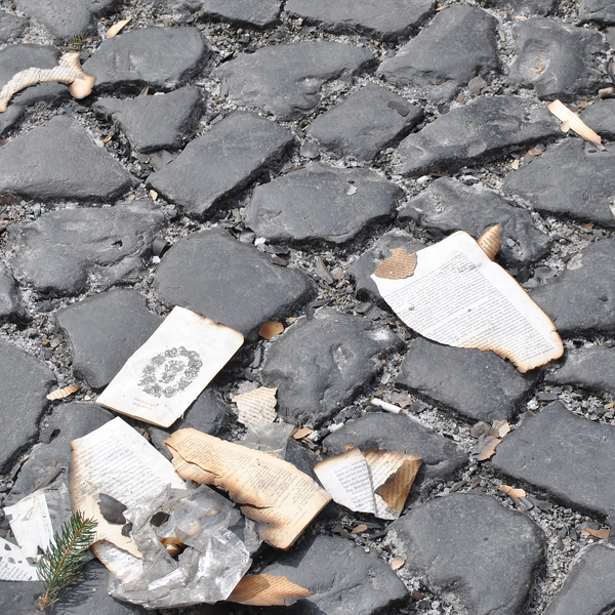