The World as a Guest in Görliwood

Görlitz never ceases to excite with oodles of charm and a romantic atmosphere. Even well-known Hollywood producers rave about the authentic and diverse scenery of the town and its unique architecture. The city remained nearly unscathed during the Second World War, and with its 4.000 or so historical buildings spanning 500 years, it provides a convincing image of different eras and enormous inspiration for many filmmakers. Several films made in Görlitz were awarded and some even won the Academy Award.

It was in the 1950s, when Görlitz was used as a film location for the first time for the film den Film “Der Ochse von Kulm“. Since then, about 100 films were made here, often requiring several days of filming during one year. And this is how the former insider tip turned into a popular film location with a diversely changeable face. New York, Berlin, Munich, Frankfurt, Paris, Heidelberg – Görlitz has represented all these cities in films. That is why in autumn 2017, film enthusiasts chose Görlitz to be the “Best European Film Location of the Decade”.

When it comes to dealing with stars, Görlitz shows its professional side. Even with a wide array of star actors like Ralph Fiennes, Willem Dafoe, Bill Murray, Tilda Swinton, Jude Law, Jeff Goldblum and Adrien Brody shooting for “The Grand Budapest Hotel”, the locals stay cool. VIPs appreciate that. Emma Thompson, playing amongst others with Brandon Gleeson and Daniel Brühl in the filming of Hans Fallada’s novel “Alone in Berlin“ in April and May 2015, stressed: “Görlitz is very peaceful and its inhabitants unbelievably friendly.“

After all, the film shootings are an important economic factor as well, since hotels, guesthouses and restaurants benefit from the presence of the film crews. It is highly likely that you happen to see a star at one of the restaurants, and this is what attracts many guests. Furthermore, local craftsmen, dealers and service providers get special assignments for the film production companies and thus, contribute to the success of the films.

Take the opportunity to strike up a conversation with the locals. Many of them have already played a part as an extra in an important film. Often they speak of a unique experience on the film set, of the original film locations and their experiences with the stars.

Film enthusiasts and visitors also have the chance to discover the historical centre of the town on a guided film tour. In the tracks of international stars, you can experience Görlitz as an authentic film set – exactly the right choice for those who want to see this city not only on the big screens.

And the Oscar goes to…

Görlitz is lucky to have won already more than six Oscar awards for films, which had been produced here in the film city. Kate Winslet was awarded one of the Oscars starring in „The Reader“; Christoph Waltz won the Oscar for the Best Supporting Actor in „Inglorious Basterds“. It was a great joy for Görlitz to be awarded altogether four Oscars for the Hollywood comedy „The Grand Budapest Hotel“ directed by Wes Anderson, which had been produced nearly exclusively here in the city. Among them, there was also the Oscar awarded for the Best Production Design – and of course, people in Görlitz are really proud of it. 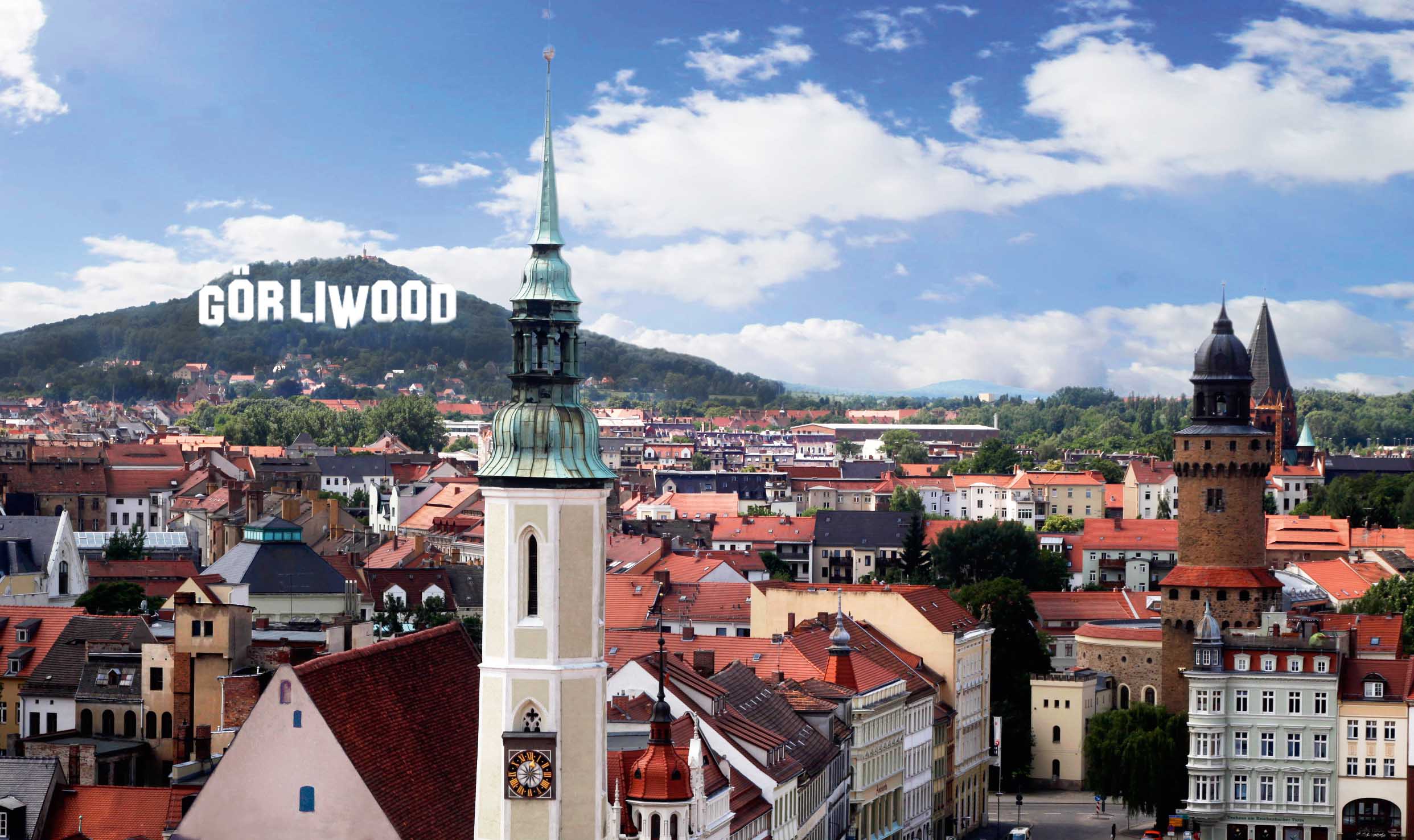 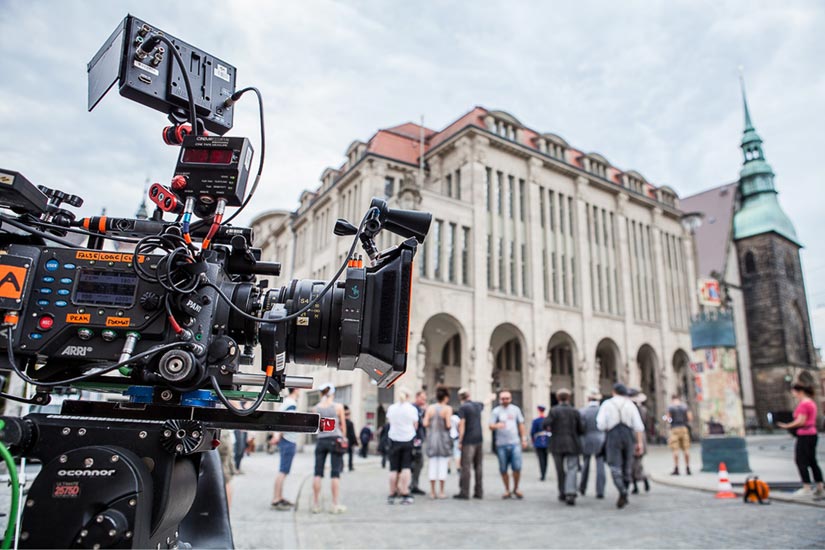 All information on the film city Görlitz is available in the flyer "Oscar®-Winning Görlitz": compact and informative. Apart from numerous photos and excerpts from the filmography, there is a map depicting selected film locations.

Starting February 1st 2021 there’s a new film office in Görlitz. This competence center is the point of contact for film management under pandemic conditions. Unique in Germany, the service is individual and personal, tailored to the needs of film productions and can answer your questions about working in Saxony and the immediate vicinity of Dresden. The film office also supports safe working during the shoot.

A connection of the location Görlitz for the film industry and at the same time as centre for training and further education in film professions is unique in Germany and will strengthen the location Görlitz in many ways. On the one hand, film productions will have access to technical support services on site in the future. On the other hand, the ever growing shortage of skilled workers in the film industry - especially in the film craft sector - will be counteracted.